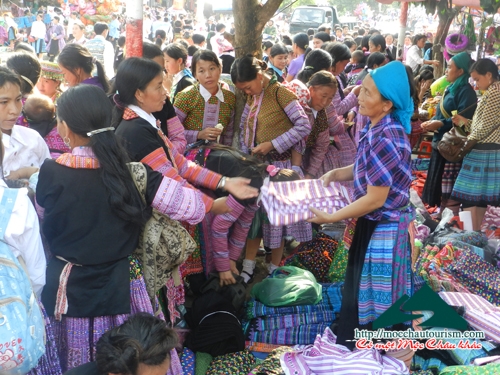 I. CONTENTS OF OF OPERATIONS

- Implementation: The ceremony is chaired by the DPC, the art program by the Center of Culture - Sports district perform.

1.2. Community cultural activities streets (with its own detailed scenario).

- Forces involved including 15 communes and towns in the district.

+ Cooking exam: The cooking teams must perform four main points: Get the fire by rubbing forms of natural materials (no use lighters, matches, or charcoal ...); Statistics kitchen, cooking (self pounding rice, not available to cook rice); chicken (to boil water and surgery chicken on site), food processing; presentation tray.

+ Presentations and introducing ethnic cuisine: Each team prepared a tray of rice, including unique ethnic cuisine and attractive, brings its own characteristics of his ethnicity (including newly dishes processing of rice cooking contest). The food must be processed, a harmonious combination of foods from animal, plant, ensure delicious, quality, safe and beautiful presentation (which can combine with all kinds of flowers and fruit to present and create attractive, beautiful).

1.6. Gallery, the exhibition of the cultural identity of ethnic Moc Chau

- Participation: The communes and towns in the district.

2.2. Archery Exam (the competition for tourists)

- Content: Organization for guests to experience the ethnic sports (archery), has awarded the points.

- Objects tha Sale: All residents and visitors are able to participate.

- Content and form: The organizers also prepared column, also results; tourists buy tickets, take the test; each traveler came up to no more than 03 fruit still, if the winning round will also be awarded.

- Target participants: All residents and visitors are able to participate.

- Location: At the district stadium.

- The content, form Organizations implementation To ma le and walking on stilts between 02 commune Muong Sang and Dong Sang.

- Target participants: The publication, subregional under 02 communes and Muong Sang Sang Dong (selected by the CPC).

- Location: At the district the House of Culture.

(Follow the Plan No 892 / KH-Committee of the DPC 01/7/205 days of the contest logo composed of Moc Chau, Moc Chau Tourism gift, Moc Chau beautiful photos past and present)

- Content: Organization of travel sightseeing tours to the ruins, scenic, tourist attractions, including:

Note: The above article reprinted at the website or other media sources not specify the source https://mocchautourism.com is copyright infringement
Tweet